We are actively working on expanding business overseas, with 40 years of experience in exporting silk fabrics to the bridal market in US. Although the Lehman's fall in 2008 caused a decline in export, we took advantage of this occasion to explore the European market. There, we eventually met with favorable reception, which encouraged us to undertake a new adventure. At the business meetings held in Paris and Milan in February 2011, we received orders for samples from worldwide well-known fashion brands; this has led us to a fuller-scale market entry in Europe. 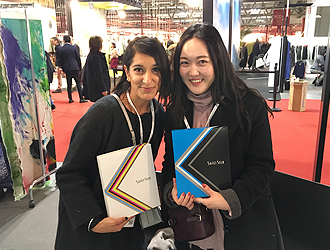 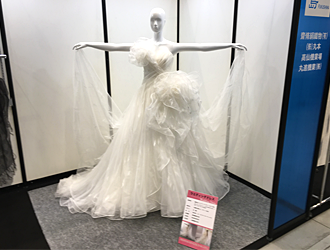 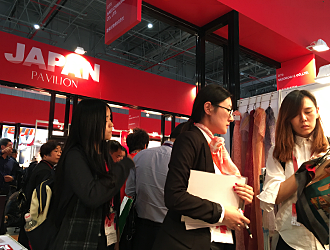 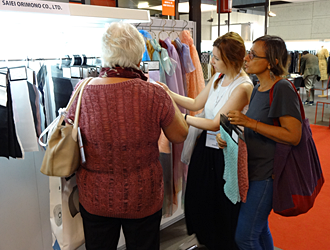 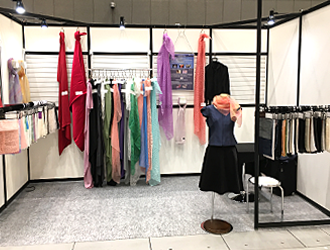 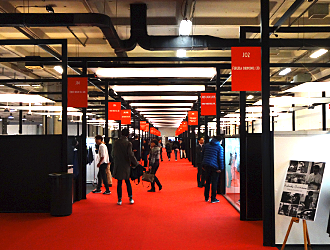 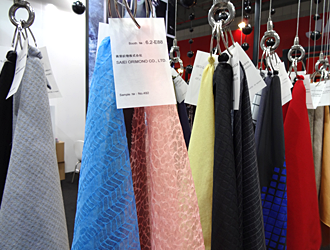 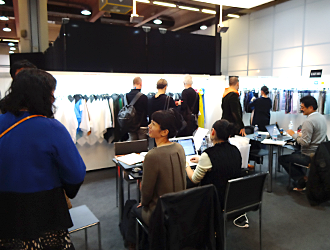 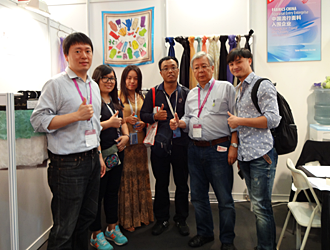 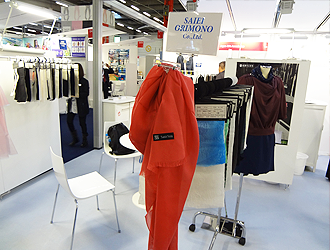 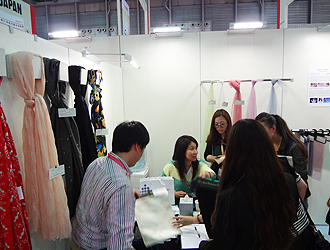 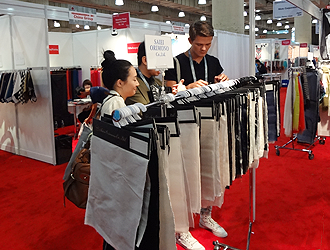